Should you ever touch your clients? I’m talking about any form of touch other than a handshake or high-five. Unfortunately, there is no easy answer to this question.

But there used to be.

Back in the 1960’s when Fritz Perls was routinely sitting naked in hot tubs with his clients at Esslan, you could think “I’m not doing ANYTHING as weird as that. I’m just going to give them a hug, that’s all.”

And there was a good rationale for hugging, then and now.

If you mimic the hug a treasured parent gave when your client was a child in distress, you provide a familiar form of deep support. It seems to bypass intellect and satisfy a primal need that transcends words.

Failing to provide some physical contact when a client is deeply grieving can be interpreted as cold (at best) or as a recapitulation of aloof parenting (at worst).

For better or worse...

In any form, touch is powerful. You may be familiar with a classic experiment conducted by Fisher, Rytting, and Heslin in a university library. Whether or not the checkout librarian briefly touched the subject’s finger while handing back the library card had very powerful effects. It affected the subject’s view of not only the librarian, but also the library as a whole! The positive evaluations were the result of less than one second of a finger touching a finger. Other studies have verified the power of touch on compliance, affective connection, etc.

But we have become more aware of the possibility that touch can be perceived negatively, particularly by clients with a history of assault or sexual abuse. If the client has a diagnosis of autism, autistic spectrum, schizophrenia, OCD, or cluster A personality disorders, touch is likely to be seen as invasive rather than supportive. Be on the alert for stiffening or retreat when you advance for a hug or handshake. If shields are up, respect the boundary.

The context of touch: cultural, COVID and beyond

There are also strong variations in comfort with touch in different cultures. British and Japanese cultures often see touch as a reason for an apology, while French and Spanish citizens touch each other routinely in casual conversation. A traditional Muslim is horrified by male-female touching in public, but male-male and female-female friends casually hold hands while walking.

In the wake of COVID, there is yet another reason to avoid close contact. If your client is wearing a mask to the session, or is hyper-alert to your sniffle or throat-clearing, you may want to offer reassurance that you are not ill, and avoid the hugs for a while.

When to NOT touch

Most certainly, touch that is perceived as a sexual advance must be avoided. In this regard, any touch on the hips (or any nearby region) should be ruled out. The area of touch least likely to be interpreted as sexual is a touch on the back of the shoulder.

Similarly, touch that can be interpreted as either patronizing or an invasion of personal space should be avoided. This would include pats on the head (patronizing for adults) or a touch on the cheek (invasive for all but intimate partners).

Guidelines to Touch in Therapy

So, a dilemma! You can avoid touch and be considered cold, aloof, and distant, or give hugs to a distressed client and be accused of a sexual boundary violation. Surely there is a middle ground!

I think so. Here were my personal rules when I was in practice:

Again, these are just my thoughts – I’m not trying to make them mandates. Don’t get touchy! :) 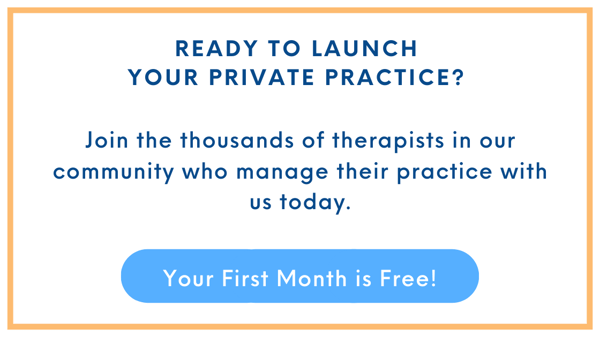 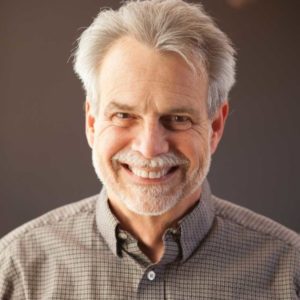 A Letter from our Founder and CEO

TherapyAppointment was originally built and launched over 10 years ago with one simple goal: to simplify managing my own therapy...

The Economics of Hiring

If you’ve ever watched black-and-white reruns of TV shows from the ‘60’s and ‘70’s, you’ve seen the stereotypes.