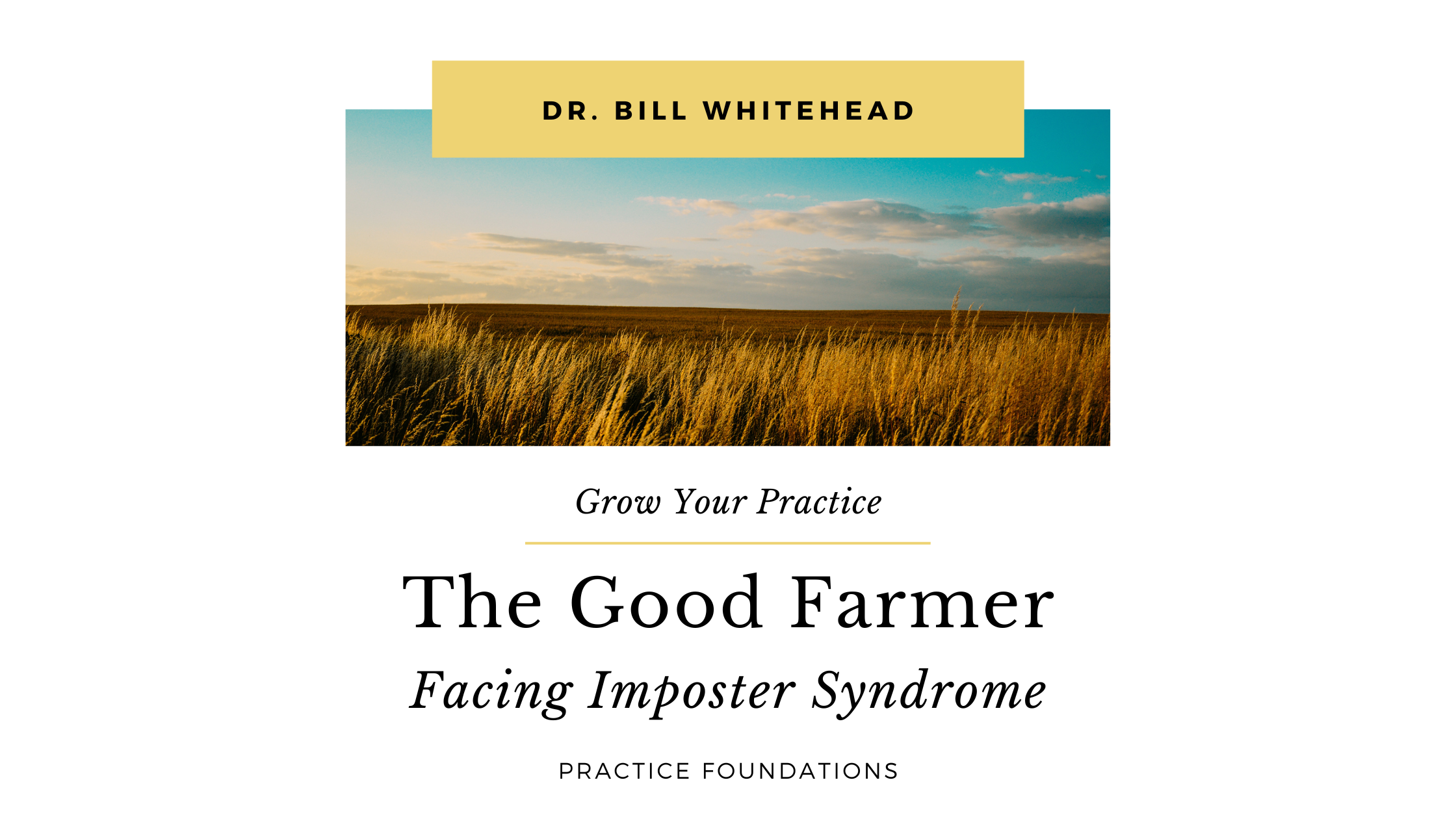 “I don’t know what I’m doing wrong,” I lamented to my supervisor. “I’ve listened, I’ve used all the techniques I’ve learned in school, I’ve asked her for her ideas about what would be helpful. But she is still depressed. Still coming, every week, but still depressed.

“Maybe I’m just not cut out to be a therapist, after all.”

My supervisor frowned deeply, and was quiet for a good 30 seconds. I was ready for him to agree with me, to offer some document of resignation from graduate school for my signature.

Then he broke the silence. “I suppose you’ve never heard about the good farmer?”

My puzzled expression was my only reply.

“Well, once upon a time there was a good farmer. He had raised pretty good crops year after year, and was now in the prime of his life. One winter, he made a thoughtful decision.

“‘This next year will be my masterpiece. This spring, I’m going all in!’ the farmer thought.

“And he set to work. He read books on crop management. He read pamphlets on each type of fertilizer, and cross-referenced their claims with farm bureau statistics. He researched seed types. He took soil samples from nine different locations in his field, and sent them off for analysis.

“Finally, he arrived at the perfect formula. He ordered a special imported seed that his research had concluded was the best match for his climate, the predicted rainfall for the season and the results of the soil analysis. While waiting for the seed shipment to arrive, he plowed furrows in his field perfectly perpendicular to the slope of his terrain, to make maximum use of the rainfall.

“When the seeds arrived, he planted them at the prescribed depth just one day before the first soaking rain of the season.

“So now it is three weeks later, when the pamphlet said full sprouting was expected to be visible. The good farmer wakes at dawn, goes to his front porch with a steaming cup of coffee, takes a sip, and raises his gaze to his fields. And there he sees…..barren brown earth, as far as he can see, in all directions”

My supervisor went on. “You see, unbeknownst to him, the seeds he had ordered sat in full sun in a shipping container on a dock for a week, and the temperature in the container had risen so high that all of the seeds were sterilized. There was no way to know by looking at them that they had all died.”

My supervisor continued. “So the farmer, with his coffee in hand, is looking at the brown earth. And he says out loud, ‘What a great farmer I am! This is truly my masterpiece!”

My puzzlement was obvious. “Irony?” I conjectured.

“No. You are missing the point entirely, which is entirely my point about you. You say you have been doing good work with your client, right? Working as diligently as you can to improve her mood? Well, maybe you should learn what the good farmer already knew:

“Judge yourself by your actions, not by the outcomes. Ultimately, you have little control over the outcome of your work, but you are responsible for doing the best job that you can, as often as you can. Actions, not outcomes, are your responsibility, and should govern your self appraisal.

“You’re a good therapist. Now be a good farmer.” 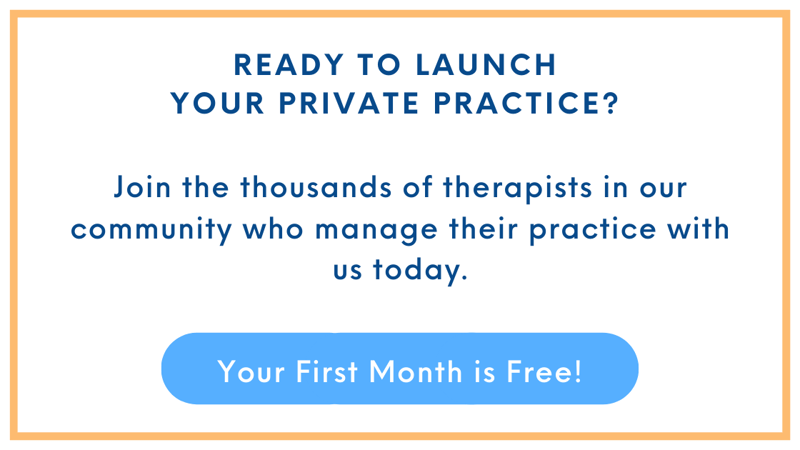 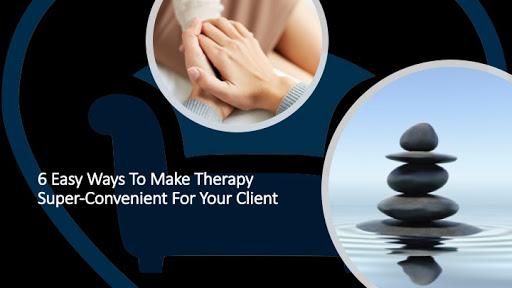 6 Easy Ways To Make Therapy Super Convenient For Your Clients

When you think of therapy, "convenient" isn't a word that first comes to mind. But when it comes to your counseling practice, increasing the convenience factor can have... 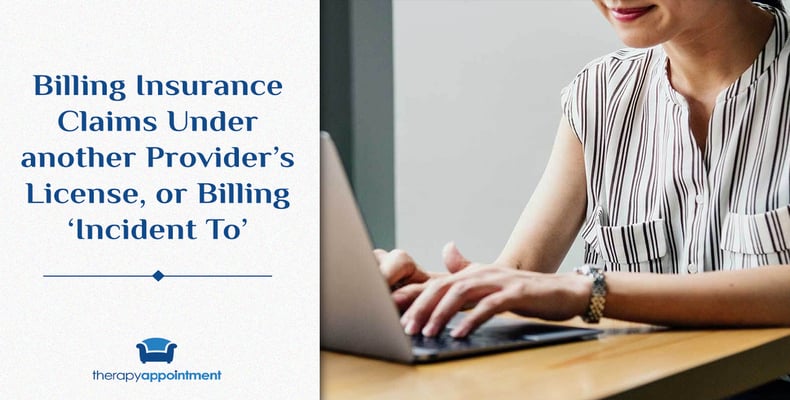 Billing Insurance Claims Under another Provider’s License,  or Billing ‘Incident To’

When a provider  who is not yet credentialed under a particular insurance company joins a group practice, there is often a desire for the group to be able to bill...