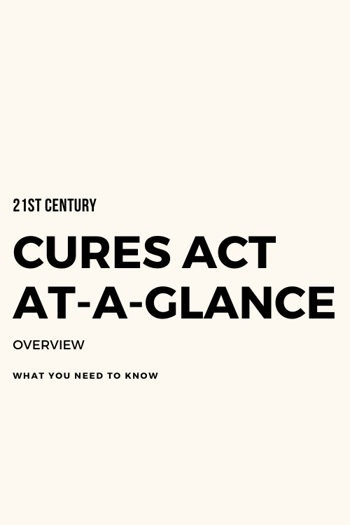 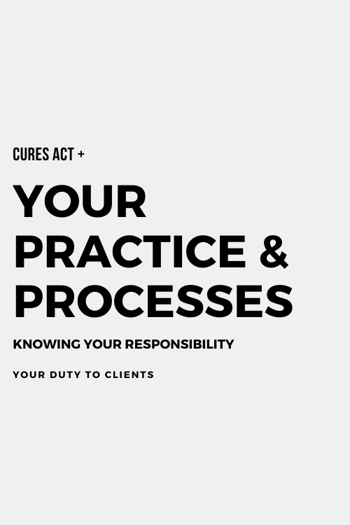 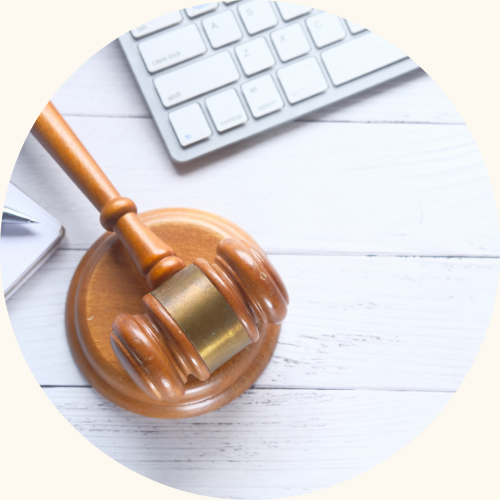 Whether you're using TherapyAppointment or not, here's what you need to know about the 21st Century Cures Act.

The 21st Century Cures Act refers to legislation passed in 2016 to promote medical advancements. One component of this act was to codify the concept of Information Blocking as it pertains to electronic health information. With regard to Information Blocking, Cures establishes structures to investigate and penalize health care providers, organizations that manage records, and certain groups of software developers for practices that block legitimate access to health information at the expense of patient rights or quality of care.

This concept of Information Blocking does not stand alone. It actually derives from the HIPAA Privacy Rule, HITECH, and other legislation that establishes rights for patients to access their own health information and infrastructure by which health care providers can access health information for their own use or to exchange in support of patient care or health care operations.

As part of the implementation Cures, the federal government produced the Cures Act Final Rule, which provides a regulatory definition for Information Blocking, defines new software requirements for Health IT certification, and outlines exceptions that have been made to Information Blocking in order to facilitate patient care and health care operations.

As a mental health provider, Cures applies to you to the extent that you might implement practices that hinder your clients’ rights. This seems like a simple concept, but it becomes more complicated as our clients try to exercise their rights in the context of modern technology. Open notes. You've heard rumblings about them, but what are they truly? In a nutshell, open notes mean health care providers (yes, therapists, but also doctors, nurses, and other professionals) share clinical visit notes (SOAP notes) with patients.

At its core, this is an idea about transparency and "facilitating patients' legal right to access to their own medical records."

Back to the present day.

A lack of early guidance around the 21st Century Cures Act resulted in general confusion about its relationship with open notes and OpenNotes. For some time, the Cures Act was informally referred to as the/an OpenNotes law.

Based on the guidance the federal government has now released to help interpret The Cures Act Final Rule, this label has become misleading.

The Cures Act doesn't require health care providers to adopt open notes as a default position on records; though it does ensure that Certified Health IT will provide the capabilities needed by providers that decide to embrace OpenNotes. Many practices are aware that The Cures Act takes effect April 5th, 2021. But what does that really mean for your practice, your clients, and you?

No. The Cures Act doesn't require healthcare providers to adopt OpenNotes as a default position on records. It does ensure Certified Health IT products provide the capabilities needed by providers who decide to embrace OpenNotes.**

However, there are requirements that therapists need to understand about responding to records requests.

For example, HIPAA already provides U.S. citizens the legal right to request and receive copies of their medical records, including clinical notes.

**TherapyAppointment is not a Certified Health IT solution and is not required to implement the full set of features that apply to this category of software.

The Cures Act continues to carve out a narrow exception to patient access for the information contained in a distinct set of Psychotherapy Notes.

Be aware that the content of psychotherapy notes are very narrowly defined. If you include certain types of details in a psychotherapy note, you may forfeit the protection given to these notes. This includes, but is not limited to: medication prescription and monitoring, counseling session start and stop times, the modalities and frequencies of treatment furnished, results of clinical tests, and any summary of the following items: diagnosis, functional status, the treatment plan, symptoms, prognosis, and progress.

Likewise, this is one area where state law may override HIPAA and grant clients the right to request psychotherapy notes as part of their medical record. 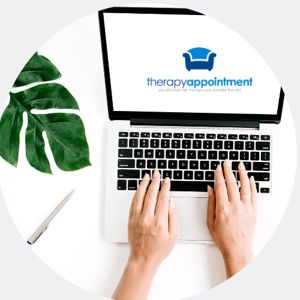 Using TherapyAppointment? Here's what you need to know to ensure you're in compliance with The Cures Act.

TherapyAppointment is an EHR -- not a Certified Health IT product -- and thus is exempt from some aspects of this law. However, there are still requirements that therapists need to understand about responding to records requests.

As a company, we strive to continually research and evaluate any and all updated guidance related to the Cures Act, Information Blocking, and records access.

If and when guidance evolves, we'll assess new requirements and features to respond to changing needs of patients and providers.

In TherapyAppointment 2.0: It's easy. Just export notes as PDFs. Then attach the PDF to a secure client message and send to your clients through your free Client Portals.

In TherapyAppointment’s Legacy software: A PDF export of notes can be obtained through the “Print Notes'' functionality. However, there is no current way to send these notes directly to patients as message attachments or via unsecured email. We recommend practices ONLY use encrypted email to communicate with clients.

Ready to migrate to 2.0? Click here and the "Contact Support box" to ask us for a migration date.

TherapyAppointment does not provide patient or provider-facing API access. This type of access is not mandated by the current rules.

Watch our video below and then check out our printable Guidelines PDF here. 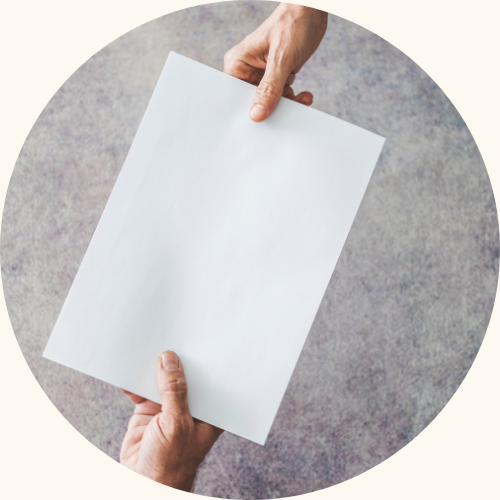 A guide to compliance

The US federal government, along with many states, continually updates the rules and standards associated with client/patient access to health information.

With very few exceptions, patients are already entitled to their records through HIPAA. Providers should be wary of any practice that denies or restricts access once a request has been received.

TherapyAppointment provides a variety of features to help you respond to records requests. Based on these features and current legislative guidance, we’ve created the following guidelines. Please use these guidelines to establish processes for your own practice.

We've worked with the experts at Quirktree to provide straightforward recommendations for responding to records requests. Conquer regulation trepidation in just a few minutes!

Click to each topic to reveal our recommendations. When you're finished, scroll down to download these guidelines in a printable PDF document.

TherapyAppointment is providing this information for customer education purposes only. This content should not be misconstrued as legal advice. Patient rights and information blocking are nuanced statutory concepts that are sensitive to ongoing change in state and federal law, regulations, and guidance.

We recommend that you consult with legal counsel periodically to establish your own policies and procedures for meeting these obligations. 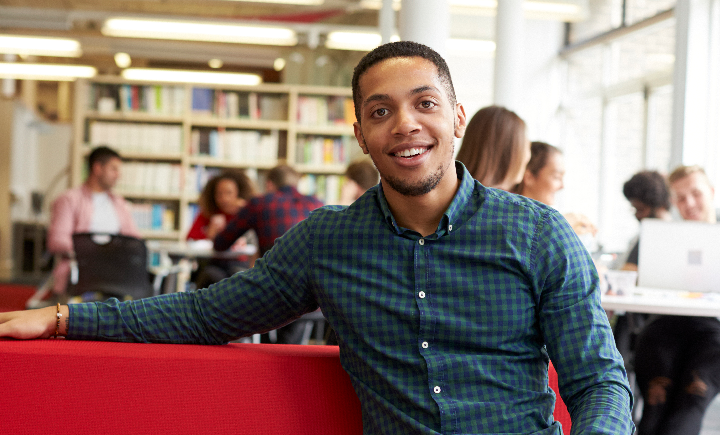 See How TherapyAppointment Can Power Your Practice.